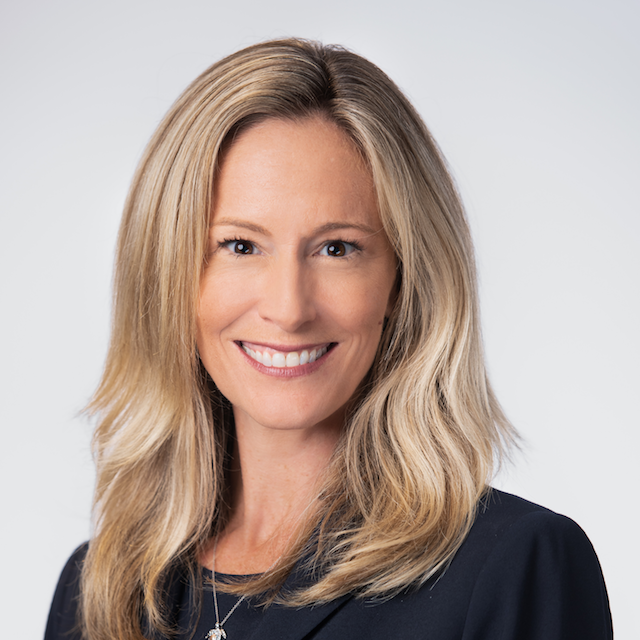 Anne Marie Bramnick is a tireless advocate for families.  She brings years of experience as an assistant prosecutor, public defender and family court judge to assist families as they navigate challenges including divorce, domestic violence, immigration visa applications and defending removal proceedings and criminal charges.  Because of Anne Marie’s experience serving as both an attorney and a jurist, she is uniquely suited to provide advice and counsel to clients facing the emotionally charged and often conjoined issues involved in family law matters.

As a former assistant prosecutor, Anne Marie brings a unique perspective to her areas of practice as she evaluates cases with an investigative eye and represents clients with the skills of an experienced litigator. Specifically, Anne Marie brings a criminal law lens to her areas of civil practice which include but are not limited to divorce, child custody, child support, parenting time, and domestic violence issues.

Anne Marie has long been an advocate against family violence and has worked in this area in a variety of capacities over the last twenty years. She began her career as a domestic violence counselor and court advocate in Monmouth County and continued onto her position as an Assistant Prosecutor in Union County.  While there Anne Marie served as the Domestic Violence Supervisor for the Union County Prosecutor’s office and led the restructuring the County’s Domestic Violence Unit which assisted in the reauthoring of the domestic violence policies and procedures for all 23 Union County police departments.   She later coordinated the creation of the Family Justice Center for Union County (opened in 2017) wherein multiple community and governmental agencies throughout Union County came together under one roof to serve families suffering with violence.

As a criminal defense attorney, she regularly appeared on behalf of those accused of family violence and served as the public defender in Mountainside.  Anne Marie also undertook immigration matters whereby she sought visas and green cards for emigrating families.  She also represented clients in a number of removal hearings.

In 2018, Anne was appointed as Superior Court Judge in the Chancery Division – Family Part where she conducted trials, hearings and/or motions for domestic violence restraining orders, child support orders and enforcement, child custody hearings, parenting time disputes, SASPA orders of protection and grandparent visitation. After her resignation from the bench, Anne Marie joined Lindabury, wishing to bring her experience and unique perspective to represent families.

Anne Marie is certified by the New Jersey Supreme Court as a criminal trial attorney.

Anne Marie has been an adjunct professor at Rutgers University at the Institute for Womens' Leadership since 2018 and is an active member of Lindabury's Women's Business Initiative.  She is actively involved as a board member of several nonprofit organizations focused on providing support for those experiencing family violence, sexual assault survivors and addiction recovery.