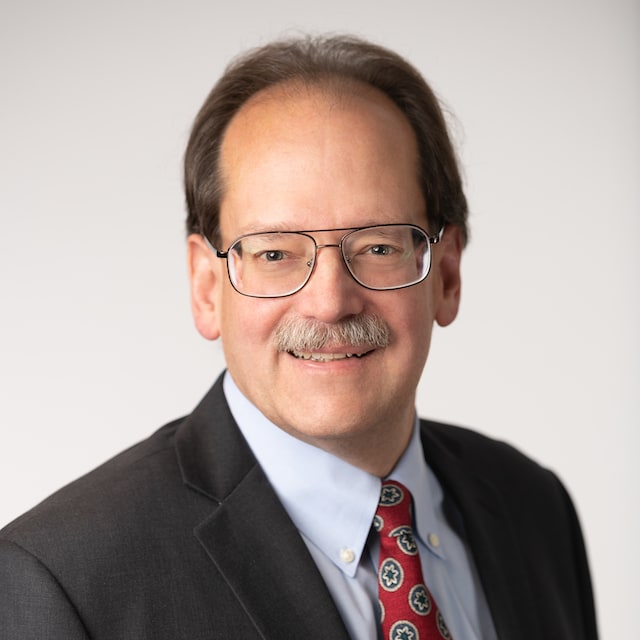 David joined Lindabury in 1986 as an associate attorney and became a shareholder of the Firm in 1993.  He has been involved in various levels of firm management since 1998, beginning with conducting performance reviews for the firm’s associate attorneys and setting annual compensation.  Beginning in 2012 David led the firm’s succession planning initiative which concluded in 2014.  He was elected to the position of Executive Vice President in October 2016 and then Firm President in 2017.

In addition to his environmental and land use practice, David also has a great deal of experience representing clients in shareholder disputes.  David has successfully handled more than a dozen cases resulting in significant favorable settlements for his clients.  In addition, David represents clients in general business activities, serving essentially as general counsel for several manufacturing businesses.  In this role he provides advice on issues such as succession planning, asset and stock sales and acquisitions, and negotiates various contracts, including supply contracts, warranties, non-disclosure and non-competition agreements, buy-sell agreements, voting trusts, and stock redemption agreements among others.

Projects that David has completed recently include:

David has served as a former chairman of the Joint Environmental Committee of the Union County Alliance, Linden Industrial Association, and Union County Chamber of Commerce. He also served as the president of the Board of Trustees of the River Valley Waldorf School. David resides in Hunterdon County and enjoys a wide variety of outdoor activities, including gardening and making maple syrup.