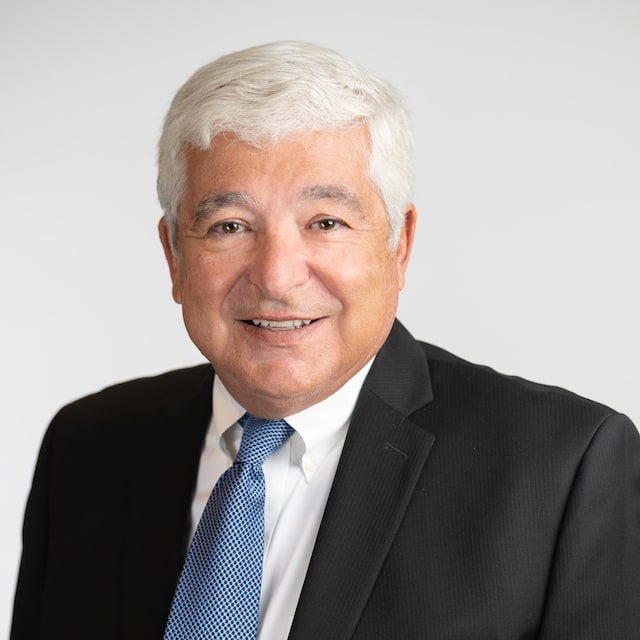 James D. DeRose concentrates his practice in the areas of automotive law, product liability, warranty law, lemon law, commercial litigation, and regulatory matters relating to the automotive industry. He has served as counsel to numerous automotive importers and distributors, including companies engaged in automobile, truck, motorcycle, and tractor manufacturing and distribution.

Jim has significant trial experience in the state and Federal Courts and regulatory tribunals in the State of New Jersey. He is a former municipal judge in Mountainside, New Jersey.

He also counsels his clients in commercial matters and compliance with government standards and regulations. His government relations experience includes a three-year assignment in Washington, D.C., as Deputy Washington Representative for a major automobile importer.

Jim served in the National Guard in New Jersey and Massachusetts. He is an active member of his community of Lavallette, New Jersey.