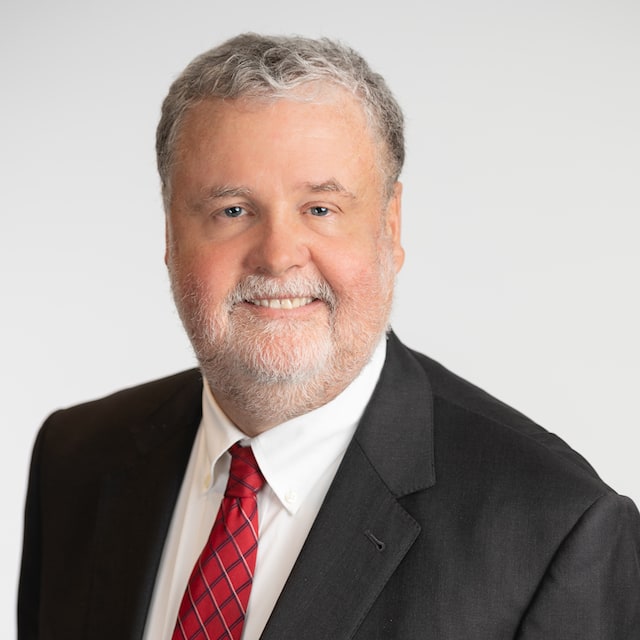 John J. DeLaney, Jr. concentrates his practice litigating corporate and fiduciary matters and general equity matters, including estate litigation. He does land use and counsels businesses and also practices in the areas of employment law, real estate, commercial law.

He has served and continues to serve as corporate counsel for mid-sized corporations. He has lectured before numerous civic organizations, professional organizations, and public bodies on workplace issues and has also lectured about bio-medical ethics based on his experience as the guardian ad litem in the famous Claire C. Conroy case.

He has authored numerous articles, including “The Role of the Guardian Ad Litem,” By No Extraordinary Means, Indiana University Press, 1986; “Should New Jersey's Holographic Will Law be Changed or Abolished?” 138 N.J.L.J. 1710 (1994); “New Jersey Appellate Division Clarifies Law on the Liability of Property Owners Whose Vegetation Encroaches on the Neighbor’s Property” (2016).

Jay has served as Mayor of Morristown, New Jersey (1998- 2005 ), which has allowed him to bring a unique perspective to cases. He has also served on the Morristown Town Council (1990-1993) and the Morristown Planning Board (1988-1990), and has held numerous other civic positions. He has served as President of the South Green Condominium Association (1985-1991). He has served as both a Board Member and President of the Historic Speedwell Museum in Morristown (1994-1997). Additionally, he has been very active in civic affairs at both the local municipal level and the state level and has been the recipient of numerous awards. Jay served as President of the Morristown High School (“MHS”) Alumni Association (1993-1997) during which time an Alumni Directory was prepared and a Newsletter was started. Jay was inducted into the MHS Hall of Fame in 2006. He also served as a Board Member (1993-1997) of the Morris Educational Foundation, a non-profit corporation devoted to improving the public schools in the Morristown area.