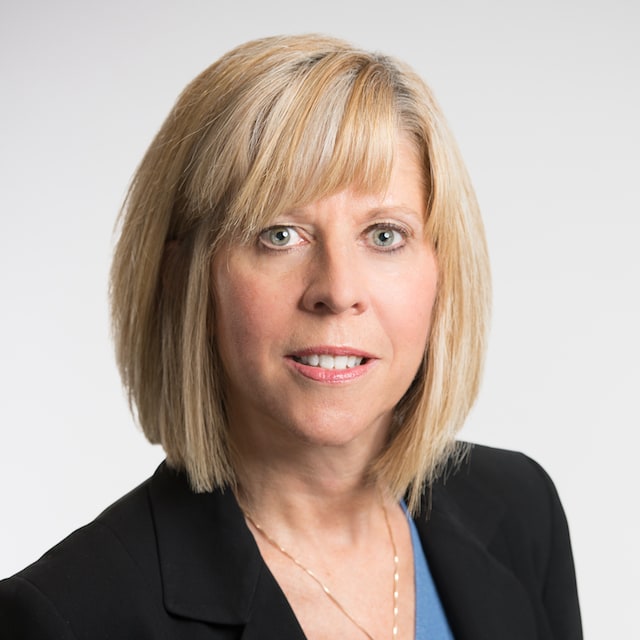 Stacey Edelbaum Boretz, Esq. is Of Counsel to Lindabury, McCormick, Estabrook and Cooper since 2004. She concentrates her practice in Employment Law and Commercial Litigation. She is a seasoned litigator with over 32 years of experience in New York and New Jersey courts, as well as the Appellate Courts of both States in addition to the Federal Courts of Appeals.

With respect to her employment litigation experience, Stacey has successfully represented employers and members of management in all aspects of proceedings in state and federal courts, involving claims of unlawful harassment and discrimination; wrongful discharge; breach of contract; whistleblower retaliation; failure to provide reasonable accommodation; violation of non-compete agreements; and other employment claims.

Prior to joining Lindabury, Stacey also worked for several years as an associate at Reid and Priest in Manhattan. Earlier in her career, Stacey spent several years as an Assistant District Attorney in the Office of the Bronx District Attorney, Appeals Bureau, where she also served as a Supervising Attorney in charge of all Extraditions and Renditions in Bronx County. She later served as the Principal Court Attorney for Acting New York Supreme Court Justice Patricia A. Williams.