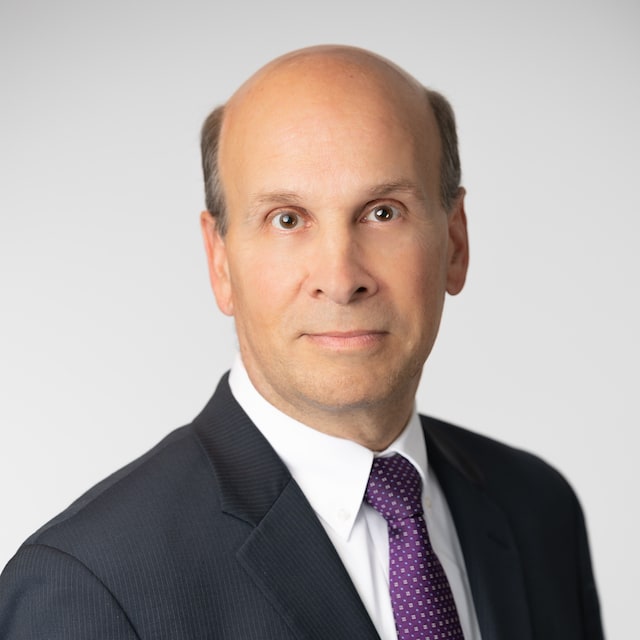 Tom Sateary concentrates his practice in general and commercial litigation with an emphasis in automotive law.

His trial and dispute resolution experience encompasses a wide variety of matters, including the defense of automobile distributors and dealers against breach of warranty and “lemon law” actions, as well as contract matters. He also has significant experience in municipal and land use matters and real property tax appeals.

He has appeared in Federal Court, as well the Superior Court of New Jersey at both the trial and appellate levels, the Tax Court of New Jersey, the Office of Administrative Law and the Department of Personnel and Merit System Board.

Following law school, Tom served a one-year judicial clerkship with the Honorable Herbert S. Alterman, J.S.C. for the Passaic Vicinage of the Superior Court of New Jersey, in Paterson. He is also a former Managing Editor of The Seton Hall Legislative Journal.