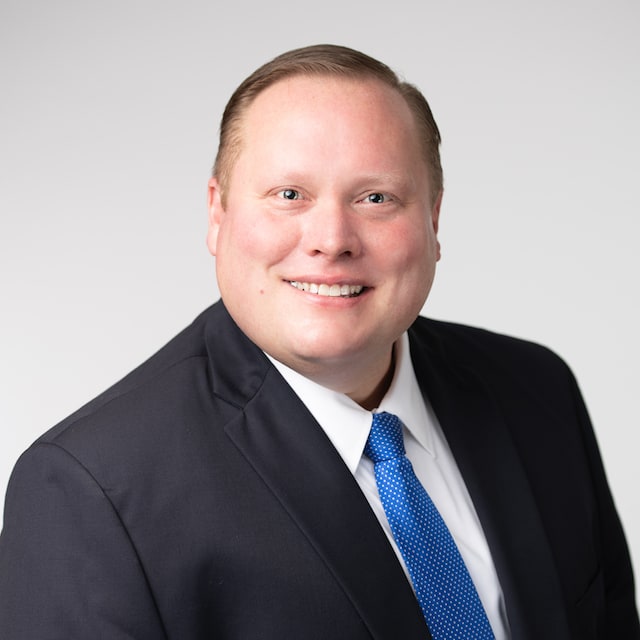 Having 20 years of experience in the legal industry, Blake has focused his practice in the areas of contract litigation, creditors' rights litigation, land use, labor law and insurance defense. It isn't uncommon for Blake to provide comprehensive business and litigation services to small business owners who find themselves in need of an attorney who handles everything from collecting accounts receivable to counseling on the obligations of debtors involved in complex bankruptcy proceedings.

Blake has appeared before and advised land use boards in municipalities throughout Hunterdon, Middlesex, Morris, Somerset, and Union Counties in connection with subdivisions, site plan reviews, use, bulk and conditional use variance applications, including procedural requirements and substantive issues based on the analysis of state and federal law, local zoning codes, and their permitted uses. He is the current attorney for the Milford Borough Joint Land Use Board, and previously represented the Holland Township Board of Adjustment, Kingwood Township Board of Adjustment, and Borough of Spring Lake.

As creditor counsel, he has served both large and small unsecured business creditors from a variety of industries, in addition to trustees and secured creditors including credit unions, banks, inventory suppliers, financial institutions, and community associations. Blake's creditor practice has involved litigation before the United States Bankruptcy Court for the District of New Jersey under Chapters 7, 11, and 13, as well as the before Superior Court of New Jersey.

Blake also has substantial experience in the areas of community associations, public safety, municipal, construction, and general commercial litigation. As well as providing insurance defense litigation services, he has pursued cases on behalf of insurance industry clients in subrogation, and acted as coverage counsel. Blake has litigated cases before New Jersey courts ranging from the municipal level to the New Jersey Appellate Division, New Jersey Supreme Court, and the Supreme Court of the United States, in addition to having been admitted pro hac vice in various over jurisdictions.

Prior to joining Lindabury, Blake was employed by a Newark ­based regional law firm, and while in law school, Blake served as a judicial intern to the Honorable Frederick P. DeVesa, New Jersey Superior Court.