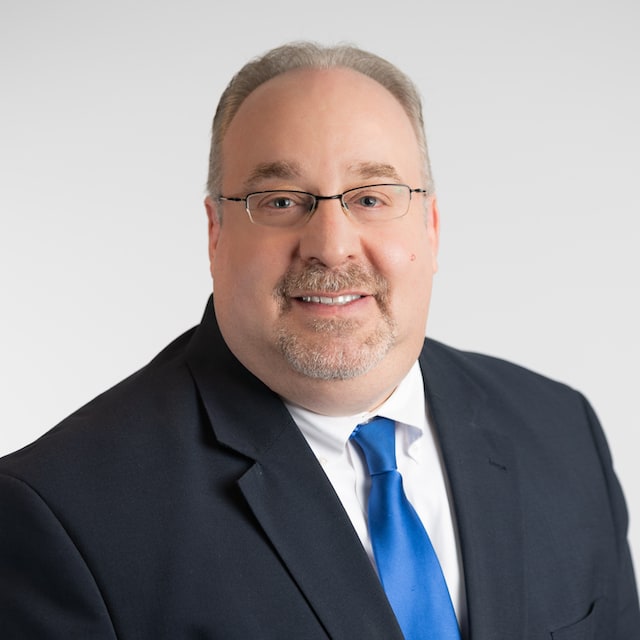 Eric Levine is President of the Firm and a member of the Firm’s Executive Committee. Eric concentrates his practice in commercial, probate and general litigation. His trial and dispute resolution experience encompasses a wide variety of matters, including cybersecurity & data privacy, insurance defense and coverage, contract matters, commercial real estate and construction litigation matters.

Mr. Levine is Co-Chair of Lindabury’s Cybersecurity and Data Privacy practice and assists businesses in the creation of their internal cyber-breach response team. He advises corporations and their executives on mitigating the impact of cyber-breaches and counsels on the regulatory reporting and client / customer notification responsibilities after breaches occur. Eric is a faculty presenter in the Rutgers’ Mini-MBA: Data Driven Management Course where he instructs aspiring managers from any industry, vertical or business function to institute data-driven strategies. An accomplished litigator with trial experience in both state and federal courts, Eric works with corporations to defend cyber-related claims.

He has appeared before the Superior Court of New Jersey at both the trial and appellate levels, as well as before the Office of Administrative Law, the Department of Labor, and the Public Employment Relations Commission. His reported decisions include In the Matter of the Adoption of a Child by E.T. and T.T., which clarified the distinction between a law guardian and a guardian ad litem, while holding that N.J.S.A 9:3-53 does not preclude an award of attorneys’ fee to either, even if the wrong form of counsel is appointed.

As labor counsel, Eric has significant experience in contract negotiations, mediations, and arbitrations before New Jersey Public Employee Relations Commission labor arbitrators. He has also lectured before the NJ State PBA on topics including collective bargaining and interest arbitration. He also has extensive experience in commercial real estate, including related litigation, foreclosures and lease negotiations.

Eric is a graduate of the Richard J. Hughes American Inn of Court. Following law school, he served a one-year judicial clerkship with the Honorable Harry A. Margolis, P.J.S.C., in the Superior Court of New Jersey, Chancery Division - General Equity Part. He is also a former Notes and Comments Editor of The Seton Hall Constitutional Law Journal. He is a frequently appointed by the Courts to act as counsel for incapacitated individuals in guardianship matters and on estate administration and probate litigation disputes. Eric also serves as a panelist for the Union County New Jersey Probate Early Settlement Panel.

Eric currently sits on the Board of Directors for the Victoria Condominium and Adams Square Condominium Associations. In addition; Eric serves as a Trustee on the Board of The United Way of Greater Union County. Eric also sits on the Westfield advisory board for the Alternative Press, an on-line daily periodical servicing various towns throughout New Jersey in addition to serving as Trustee to Central Jersey Legal Services.

United Way of Greater Union County
Board of Trustees, Member