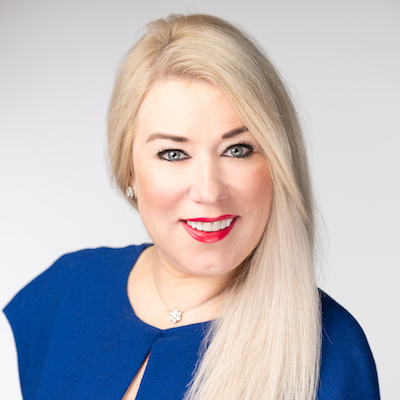 Karolina A. Dehnhard devotes her practice to matrimonial law as well as international business transactions, as Managing Director of the Firm's International Transactions Group.

Karolina, who is fluent in Polish, has appeared on various TV shows and news programs, as well as published articles on family law topics in numerous print publications including North Jersey Woman Magazine, Industry Magazine, VUENJ, and numerous Polish publications. In addition, she co-authored a chapter in “Understanding the Legal Issues Surrounding Same-Sex Marriage.” She is the co-host of two radio shows, “The Law Matters,” on WMTR Radio, and “There’s Always a Way Out,” hosted in Polish, on Radio RAMPA.

Karolina has been a featured presenter at numerous women in business events on topics including women protecting their assets, becoming the CEO of your home, planning for the future, and promoting financial awareness before and during divorce. She has also taken part in U.S. delegations to Ireland, Cuba, and Spain, to develop international business relations among women in business. She was recognized by the Trade and Investment Section of the Consulate General of the Republic of Poland for her influence and leadership in integrating women-owned businesses in both Poland and the United States. In 2018, Karolina launched the Polish-American Chamber of Commerce, North East (covering Maine to Florida) as well as Poland, with a focus on creating business opportunities for both American and Polish businesses. In her role, she speaks globally on international business relations between the United States and Poland.

Recognizing that her clients often require the services of various professionals during, and after, their divorce, Karolina created Divorce Dynasty, a self-standing concierge service platform, to provide them and others with access to a network of professionals who have specific roles in the divorce process, including realtors, bankers, accountants, financial advisers and mortgage brokers, doctors, private investigators, and even a matchmaker. Keeping her footprint in Short Hills and the geographic area, Karolina was recently named as the Ambassador of the Leading Women Entrepreneurs Short Hills Leadership Lounge, a platform dedicated to the advancement of women globally.

Show Me Your Heart
Trustee and Board Member

Zoning Board of the Township of Cranford
Committee Member