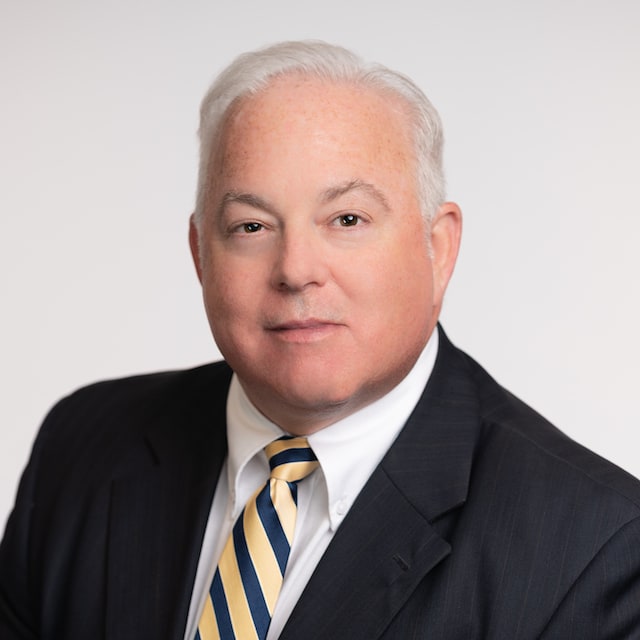 Steven L. Fox is a partner with the firm and is an accomplished New Jersey trial attorney with over 32 years of experience in the area of civil litigation. He has extensive experience in providing advice and, when necessary, representing clients in a litigated matter at both the trial and appellate levels. Mr. Fox concentrates his practice on commercial disputes with a particular focus on providing advice and counsel to management in the area of employment law and commercial legalities. Additionally, Mr. Fox routinely represents clients involved in corporate, contract, real property, insurance coverage and probate disputes.

Currently, Mr. Fox is a member of the Trial Attorneys of New Jersey having served on the Board of Trustees from 2016 to 2018. He is a member of the New Jersey Association for Justice where he served on the Board of Governors from 2002 through 2003. Mr. Fox is also a committee member of the New Jersey State Bar Association, Equity Jurisprudence, a graduate from the Seton Hall Inn of Court and a Senior Counselor with the College of Master Advocates and Barristers. Mr. Fox also serves on the Middlesex County Chancery Committee and the Monmouth County Civil Trial Committee. He has lectured on continuing legal education panels on topics such as conducting successful depositions and advanced trial techniques.  Mr. Fox has also been a panelist on several employment seminars provided to management.

Mr. Fox is admitted to practice in New Jersey State and Federal Courts, United States Court of Appeals for the Third Circuit, as well as in the State Courts of New York, the U.S. District Court for the Southern District of New York and the courts in District of Columbia.

Mr. Fox has been published in several reported decisions in the New Jersey Superior Court Reporters and has authored several articles for trade journals, NJBiz and the New Jersey Law Journal.

New Jersey Association for Justice
Member of the Board of Governors, 2002-2003