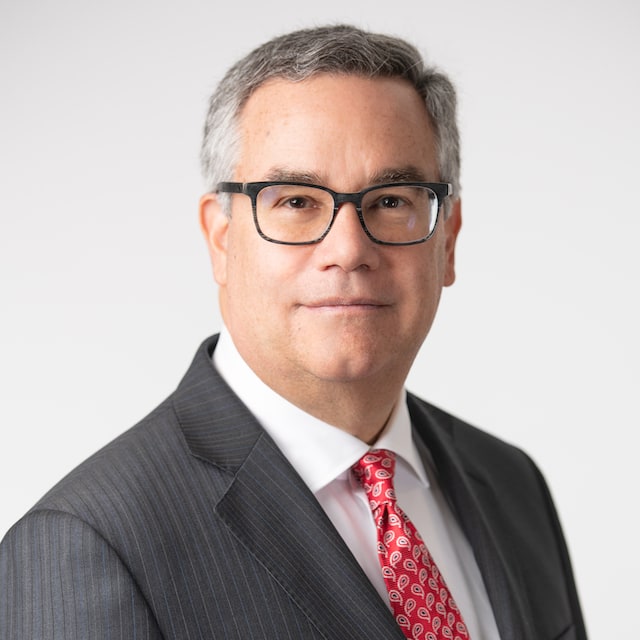 Jay Lavroff concentrates his practice in litigation, with an emphasis in the areas of insurance coverage, construction and professional liability claims, and contract disputes. Insurance coverage issues that Jay has litigated range from interpretation of provisions in motor vehicle policies to the availability of coverage for the remediation of contamination of soil, air and water, costing hundreds of millions of dollars. In addition to trial work in the state and federal courts, Jay has also successfully prosecuted and defended appeals in the New Jersey Supreme Court and Appellate Division, and the First Department of the Appellate Division of the New York Supreme Court. Jay represents personal and commercial lines insurance carriers, with respect to both property and liability coverages at the primary and excess levels.

Jay is admitted to practice in the state and federal courts in New Jersey and regularly appears pro hac vice before courts in New York and other states. He is currently a Special Ethics Master of the New Jersey Supreme Court and a former Chairman of the District XII Ethics Committee. Jay is a former president of the Union County Bar Association, and has chaired or been a member of various committees of the New Jersey State Bar Association and Union County Association. Jay also serves as an arbitrator in the Union County compulsory arbitration program and is the former chairman of the Plainfield Zoning Board of Adjustment. 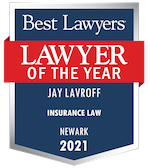