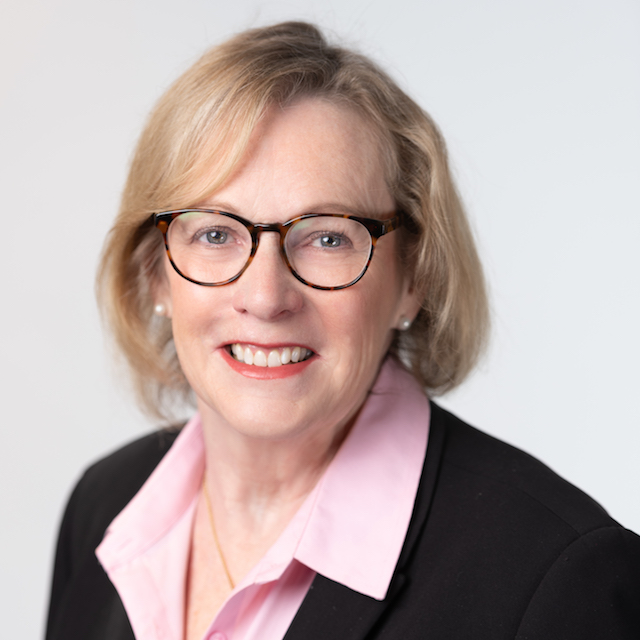 Judge Dupuis concentrates her practice on mediation and arbitration with a focus on commercial disputes, probate mediation and divorce mediation. She was formerly the Presiding Judge of the Chancery, Probate and Family Divisions of the Superior Court of New Jersey, Union County.

Judge Dupuis brings a wealth of experience gained from her years of service in the Civil, Family, and Criminal Divisions of the Union County Courts. She began her career as a federal law clerk in the US District Court of New Jersey. She was then employed as an Assistant County Prosecutor in Union County. She was first appointed to the bench in 1993 and has been assigned to all divisions.

She has handled stockholder derivate suits, will contests, real estate disputes, and business valuations. She has managed many will contests and challenges to the transfer of assets before and after a decedent’s death. She has also dealt with the myriad of disputes that arise from divorce litigation including determining what assets are part of the matrimonial estate, the value of those assets, as well as alimony and child support.

Judge Dupuis was honored with the William McCloud award in recognition of her outstanding commitment to the Family Division of the Superior Court of New Jersey. A member of the Richard Hughes Inn of Court, the Union County Bar Association, and the New Jersey State Bar, she is also an active member of the Family, Alternate Dispute Resolution and LGBT Sections of the New Jersey State Bar Association.

Supreme Court Committee on Outside Activities

Member of Family Law Section of the NJ State Bar

No posts to display