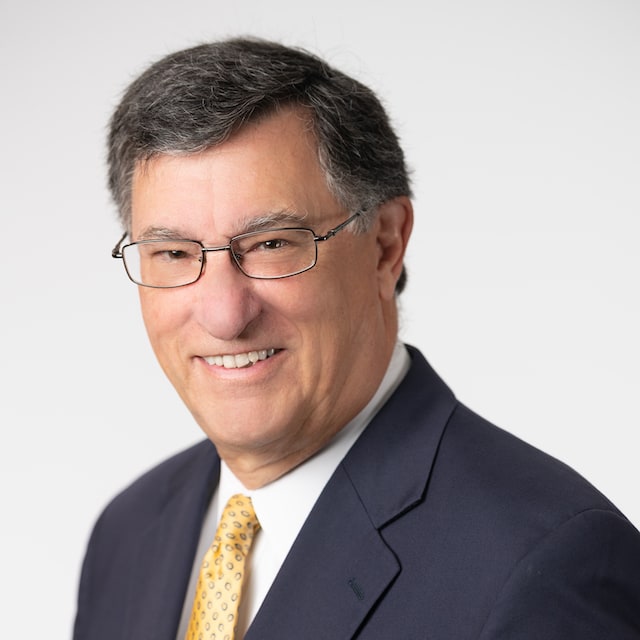 Ross Anzaldi concentrates his practice in the areas of arbitration and mediation.

The Honorable Ross R. Anzaldi, formerly of the Superior Court of New Jersey, Union County, joined Lindabury in October of 2009.

During his more than 18½ years on the bench, Judge Anzaldi held several positions, including Presiding Judge in the Civil Division of Union County and Acting Assignment Judge and Chancellor of Union County. He has presided over hundreds of jury and non-jury trials and thousands of settlement conferences. While serving in the Law Division, Judge Anzaldi adjudicated cases in a wide variety of areas, including auto and personal injury matters, insurance, construction law, LAD, CEPA, and partnership dissolutions. Judge Anzaldi has also addressed numerous environmental insurance allocation matters and was the judge in a number of matters of first impression under the New Jersey Spill Act.

Prior to serving in the judiciary, Judge Anzaldi was in private practice as a partner with the law firm of Diamond, Pitman, Grossman & Anzaldi in Union, New Jersey from 1974 to 1978, and subsequently with Anzaldi & Bernstein in Summit, New Jersey from 1980 to 1991. His practice concentrated in all aspects of litigation, personal injury, commercial, contract and matrimonial. He represented various corporate clients including Econo-Car and Bak-A-Lum. He also served as the attorney for the City of Summit, the Summit Housing Authority and as the Summit Municipal Prosecutor. In 2011, Judge Anzaldi was appointed as an arbitrator and mediator in the United States District Court and as a arbitrator and mediator by the American Arbitration Association.