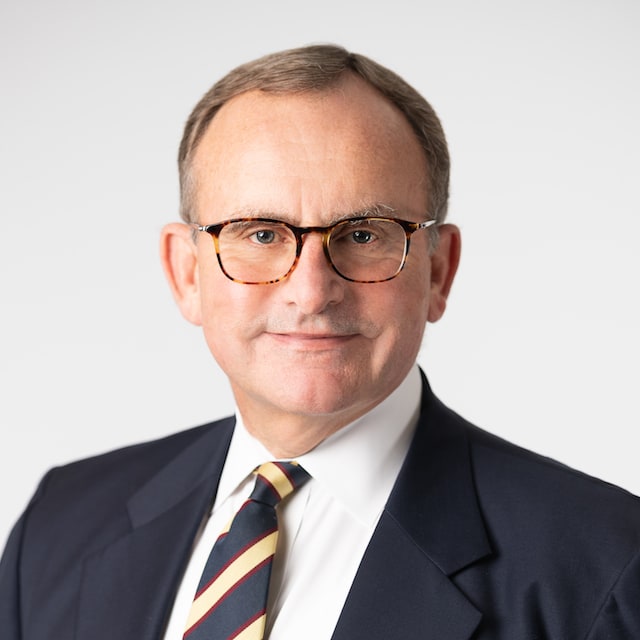 Given the pandemic's impact on the judiciary's caseload, parties seeking a timely resolution to their employment dispute are increasingly turning to the services of experienced mediators.

John is the former Chairman of Lindabury's Labor & Employment practice group. He has significant courtroom experience, having tried many cases in both the state and Federal courts, and has argued numerous cases before the New Jersey Supreme Court, the United States Court of Appeals for the Third Circuit, and the Appellate Division of the Superior Court of New Jersey. He has also arbitrated numerous labor matters, and has handled charges and hearings before both the Equal Employment Opportunity Commission and the New Jersey Division on Civil Rights.

Since 1985, John had been certified by the New Jersey Supreme Court as a Trial Attorney.

John is an AV rated attorney by Martindale-Hubbell and has been included in Chambers and Partners' USA Guide to Labor & Employment attorneys since 2015. He has been recognized in the area of Employment Law as a Best Lawyer in America since 2012 and as a New Jersey Super Lawyer since 2005.

John is a frequent lecturer on employment law topics at NJICLE and educational events hosted by Lindabury, McCormick, Estabrook, & Cooper. John has also served as a co-author of the Chambers Global Practice Guide for Regional Employment Law.

John is actively involved in his community serving on the Board of Directors of several charitable organizations. John is an avid golfer and member of Shackmaxon Country Club in Scotch Plains. 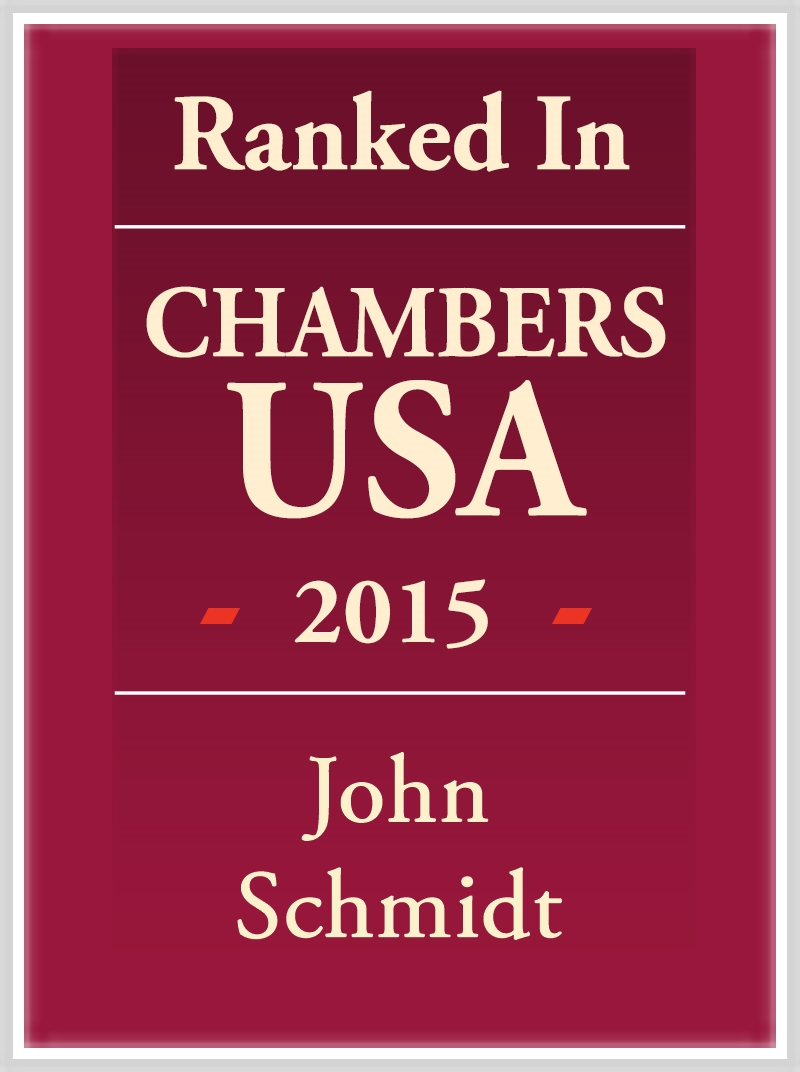